Do you have questions about this product? We are here to help

Apple iPhone 6S was launched as the most advanced smartphone ever. The iPhone 6S looked like the iPhone 6 on the outside but on the inside, there were many differences. The iPhone 6S is powered by the A9 chip, it is quicker than its predecessor and with its 12MP main camera, 5MP front camera, 3D touch and improved battery life, it was a significant step up. Apple used the iPhone 6S design for the iPhone 8 so it shows how much they believe in it.

This phone is refurbished. That doesn’t mean it’s faulty or damaged – simply that it isn’t brand new. All our refurbished phones are returned to us in great condition, and offer great value for money! 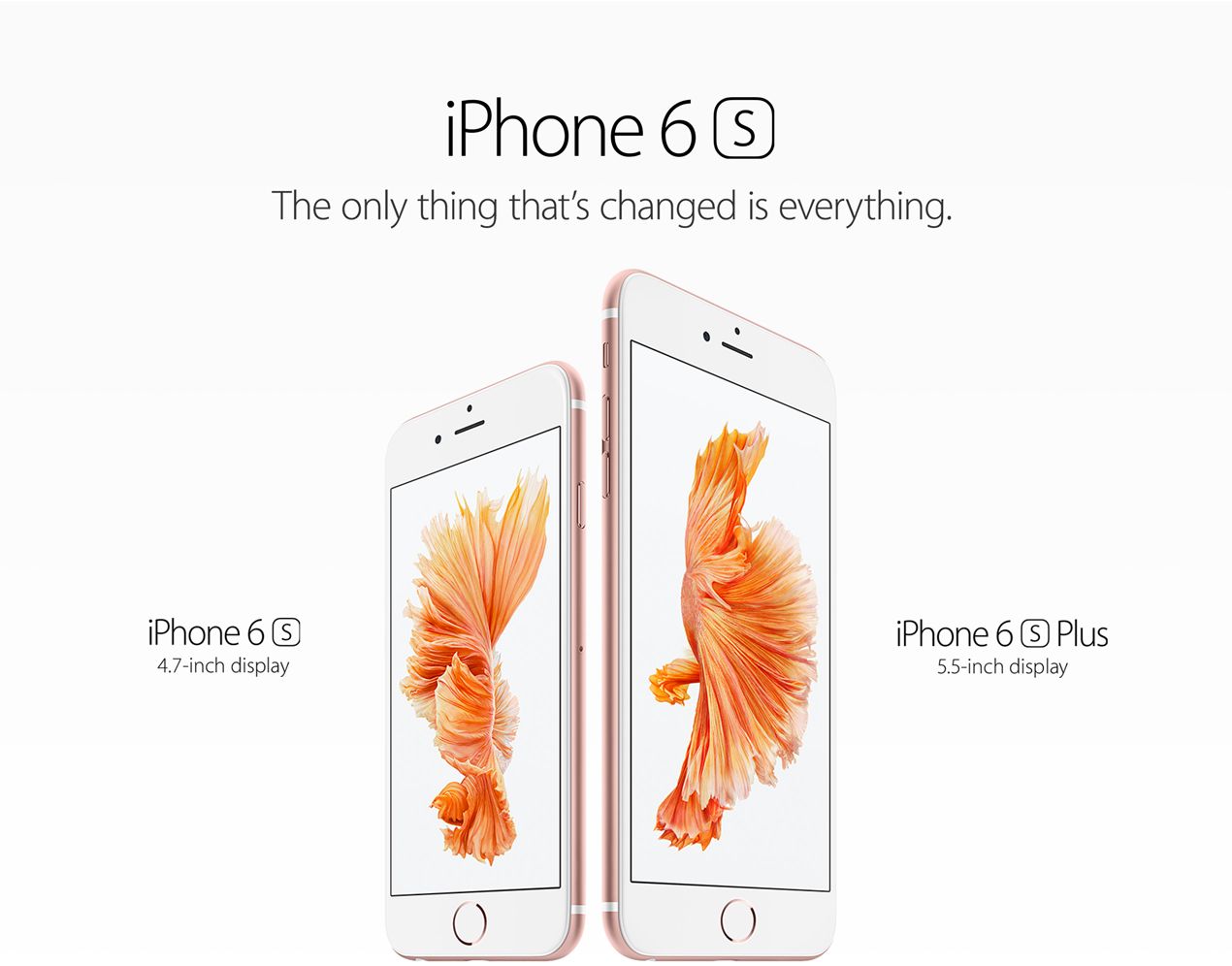 The next generation of Multi-Touch. iPhone now senses how deeply you press the display, opening up new possibilities for how you interact with your content and letting you do all kinds of essential things more quickly and simply.

The world's most popular camera is even better than ever. The advanced 12-megapixel iSight camera now includes Live Photos - allowing you to capture a still photo, together with what happens before and after your picture, and bring it to life with a simple press. And a new 5-megapixel FaceTime HD camera brightens your smile with Retina Flash. 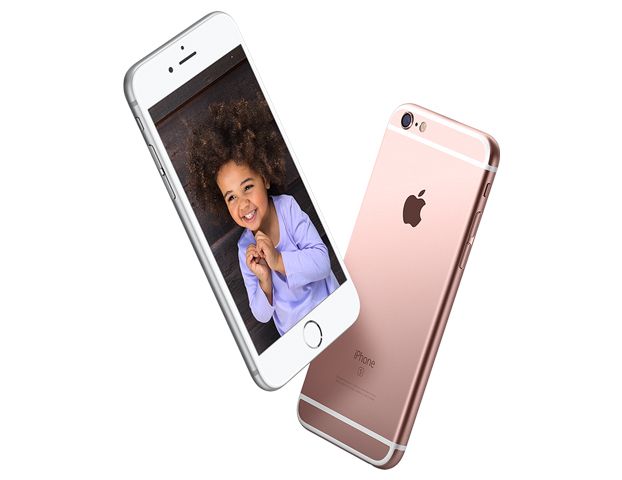 A9 chip with 64-bit architecture

The most advanced chip ever in iPhone is even faster and now features an integrated M9 motion coprocessor.

A breakthrough design. Pushed even further.

The seamless design is made from a new alloy of 7000 series aluminium. The 4.7-inch and 5.5-inch Retina HD displays are constructed with the strongest cover glass used in any smartphone. And a distinctive new rose gold finish joins the existing lineup of space grey, silver and gold. 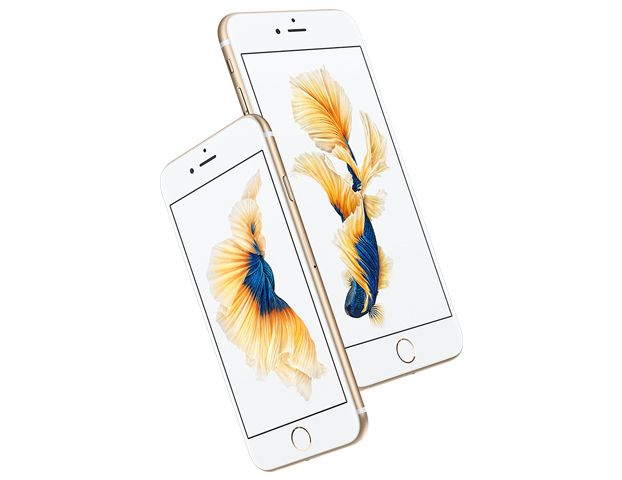 Advanced security. Right at your fingertip. Touch ID lets you unlock your phone and make purchases with Apple Pay by using your fingerprint. And the improved Touch ID sensor provides even faster and more accurate fingerprint recognition. 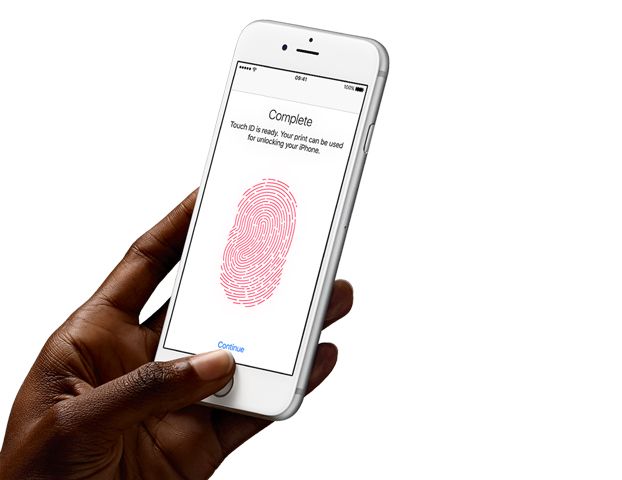 It's no one thing. For instance, iPhone and iOS 9 work seamlessly together. They enhance each other, which enhances your experience. The iPhone camera makes taking stunning photos and videos incredibly easy. So easy in fact that it's become the world's most popular camera. iPhone has the App Store, iCloud, FaceTime, Messages and Touch ID. Things that work so reliably well that they're more than features. They become essentials. iPhone is also secure. And it looks out for your privacy and health. So iPhone is iPhone for many reasons. And one unshakeable belief. That, above all, a phone should be simple, beautiful and magical to use.